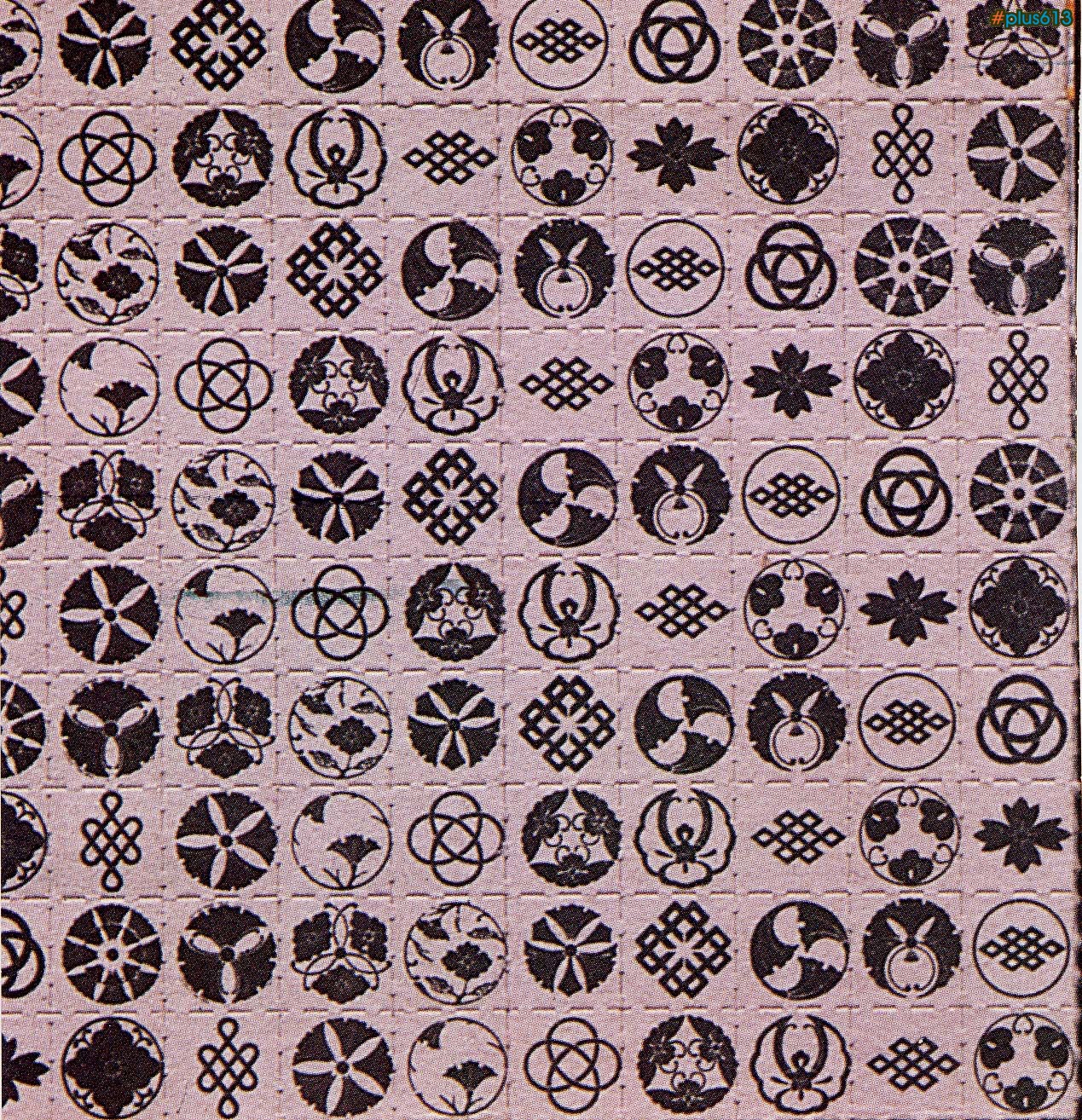 Oh man I miss those days.

What to do? Eat it. The whole sheet.

I've been so good for yeeeeeeeeaaaars.

Yeah, like us old blokes would know how to score anymore.
pulse Report This Comment
Date: December 10, 2013 03:23AM

I reckon I still could, but it'd be way harder than the old days. I don't even smoke anymore, haven't for years.

It's sad.. that said I've also stopped quitting jobs after a few months. I'm not sure things are better...

One of the most interesting scores for some head medicine went down like this:

A van full of us funloving folks had plans for a night of magical intrigue, coupled with a gracious dedicated driver and my buddy knew someone that could hook us up, so we all headed over to their place. Our host says the cat will be by in a bit so we settle in playin some friendly pool in the mean time.

About 30 minutes goes by and at 10:00 on a saturdee night in walks a cat in a suit carryin a briefcase. He looks around the room and casually asks "How many?", then slaps the briefcase down on the pool table, opens it up to display its contents .... a box of sugar cubes and a vial with an eyedropper.

Hard to believe that was nearly 40 yrs ago ... good times

Came across an interesting little concoction named after a skit in the 70s movie "The Groove Tube" called Brown 25. White blotter with a brown dot in the center and man did that stuff kick some butt!

My best friend and I did split 3 hits and several hours later were cruisin down Main Street in his 'Stang and he says "Hey man, lemmekno if we hit somethin will ya?".

It's all fun and games until someone loses an eye. Or their legs. Or their lives. Why do we brag about our "glory days" on drugs and alcohol? A lot of stupid things were done that we should probably be ashamed of and grateful for the fact that we survived them. So far anyway

Sheesh man, lighten up, or to borrow some lines from John Prine that sums it up pretty well:

"Ah but fortunately, I have the key, to escape reality
And you may see me tonight with an illegal smile,
It don't cost very much, but it lasts a long while,
Won't you please tell the man I didn't kill anyone,
No I'm just tryin' to have me some fun"

I am in my forties and I get drunk every weekend just so that I might do something stoopid to liven up my boring everyday life and provide some good stories to tell.
BlahX3 Report This Comment
Date: December 11, 2013 05:19PM

I was being lightened up, notice the smileys there? That doesn't mean I wasn't trying to make a point. Should we really be bragging about some of the dumb shit we did? I'm not saying that I regret any of it but I wouldn't do some of it again and I don't think it's something to brag about.

BTW, Mr. Prine himself said that song was definitely not written about pot or LSD or any other drugs.

I don't brag, but I do miss some of my crazy days. I've had some incredible experiences, here and abroad, and not just because of drugs and alcohol and I wouldn't trade them for the world.

Now I'm in my mid 30s, I'm married, much better behaved. I'm certainly not upset with my lot in life - but every now and then I think back to some of the wacky shit that's gone on and I can't help but smile. It still makes me feel good

My comments weren't meant as bragging, really just commenting on past experiences and adventures.

If I wanted to brag I'd tell about takin 5 Preluden 75s over the course of 5 hours and somehow managing to survive the experience ... but I don't think I'll mention that

It's ok. I do understand why people self-medicate.

I don't intend to be a party-pooper. It was just a thought, just another way to look at it. Being a parent and spending my career in the public and educational sectors has caused me to see things differently.