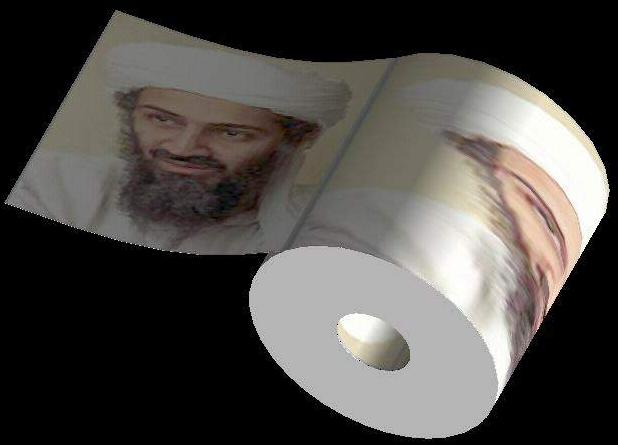 what about stars and stripes toilet paper?
would sell well in most countries other than USA.
Anonymous Report This Comment
Date: November 09, 2007 05:10AM

The Governor Appreciation Award From Hawaii is contrived and a falsehood brought by criminal means in which I wasn't a part of in doing this fraud to the Public ! This should be cancelled and I would say the same of the Univeristy Degrees , as well ! The People , The Public , and Government were duped ! I hope that Dr. Susan Block should know of this in Beverly Hills ! Also , AL GOLDSTEIN ! I have to tell everyone some Women used fraud , deceit , and manufactured a fraudulent scheme to dupe even the Police to this day , Ah so , Charley Chan ! Oppion : Nakey Lady is a fuckey fuckey 4 in going alongside them , NOH ! She isn't of that Persuasion !