Based on your interests and search history... 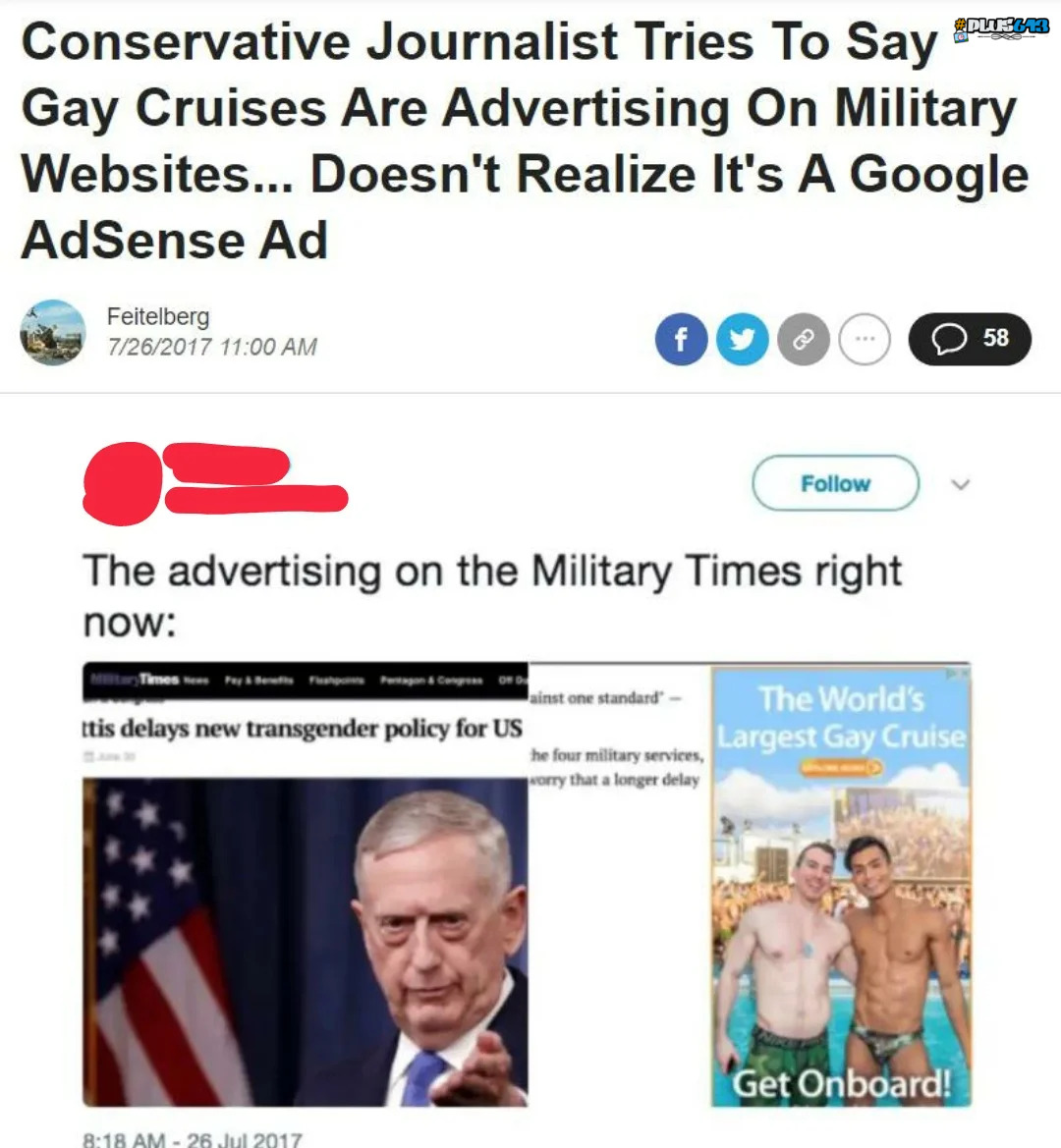 Comments for: Based on your interests and search history...
Peter Puller Report This Comment
Date: June 10, 2022 05:38PM

I have a cousin a few months older than me who went in the Navy right out of high school. He's gay but behaved himself but also honest so when someone found out and the brass asked he copped to it - no don't ask, don't tell in 1980. He was temporarily stationed with several other guys being kicked out for various reasons, some real choice miscreants who actually accepted him, then in a short while he was out and lost. He went through a personal, homeless, cross country journey that nearly killed him but after a few years pulled it together, grudgingly accepted by his dad, found a good career and is now retired. Still, despite this outcome, what he went through was total bullshit and I'm glad things are improved today,