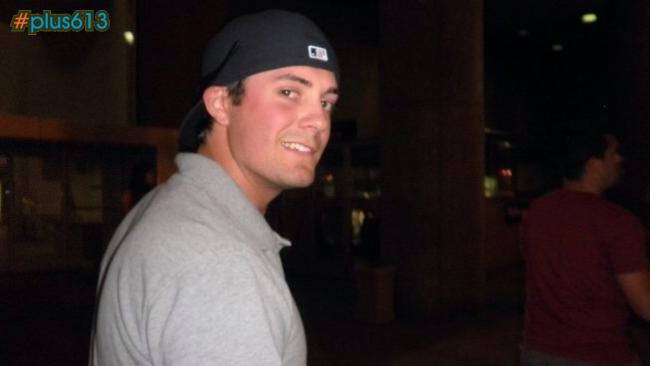 Hey 'berto, you can take 2 steps back, hit your knees and blow me

I don't think senseless violence is exclusive to America and it's certainly not something the majority Americans believe in.
woberto Report This Comment
Date: August 29, 2013 04:52AM

You swiiiine! Stirrin the pot just to smell it, eh? Kinda thought your heading was a bit outta character.

Back on point however, this murder has enraged many citizens over the senselessness/callousness of the crime in its totality coupled with the ire from those of us who have grown uber tired of the racist double standard in criminal reporting.

Anytime there's a black victim and a white perpetrator, it's front page news in the papers and the lead in story on Tv/internet news for days, if not weeks, and the race hustlers are quick to jump on the band wagon, labeling it evidence of discrimination, if not an outright hate crime.

Yet even when it's a heinous black on white crime (which statistically has been on a steep incline in recent years), it seldom even gets a mention, and typically neither the race of the perpetrator(s) nor the victim(s) are even mentioned at all in the reporting as these details don't serve the agendized reporting standards so prevalent today

I attended the D-Backs v Dodgers opening round game here in Australia earlier this year.
Both teams showed a fitting tribute to Chris. It was quite moving and much appreciated.
woberto Report This Comment
Date: June 16, 2016 12:34AM

Mr Lane, from Melbourne, had a baseball sports scholarship with Oklahoma’s East Central University and was visiting his girlfriend, Sarah Harper, in Duncan when he was randomly selected and shot.

Edwards, who pleased guilty to being an accessory to murder, was sentenced to 25 years in prison, but ten years of that was suspended.
Edwards became the star prosecution witness against his friends, Chancey Luna, who was 16 when he shot Lane, and Michael Jones, then 17, who drove the Ford Focus used in the murder.
Jones entered a guilty plea to second-degree murder and was sentenced to life, but could be eligible for release after 38 years.
Oddesse Barnes, who was not in the car but helped hide the gun, will be eligible for release in 12 years for an accessory conviction.