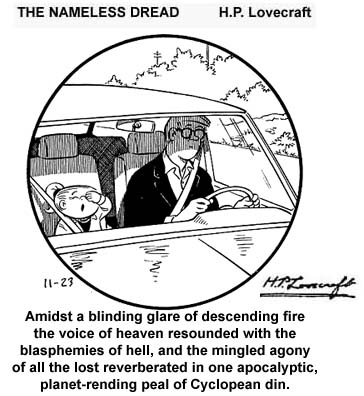 dude, my parents were/are poor.
to understand your oxford english correctly i would have to live with you inglish mofos for some 3-4 weeks.
i put the text in google translate. sounds like apokalypse to me. me not scared. i hate this world and everyone of you stupid animals anyway.
greetngs from hell !

Ok granted your parents were so poor they couldn't even afford to go to the hospital get a hotel room and you ended being born in a barn. Let's not forget those 3 travelling salesmen that gave your parents expensive gifts. Selling that stuff probably kept you in diapers and baby food until you were at least 12.

Then when you were older all you needed was a couple of fish, a few loaves of bread and some jugs of water. With that you would be able to give people all you can eat fish, bread and wine if you opened a restaurant. Since your overhead would be much lower than any of your competition I am sure you could easily make a living.

I really don't see what you have to complain about there jesus.