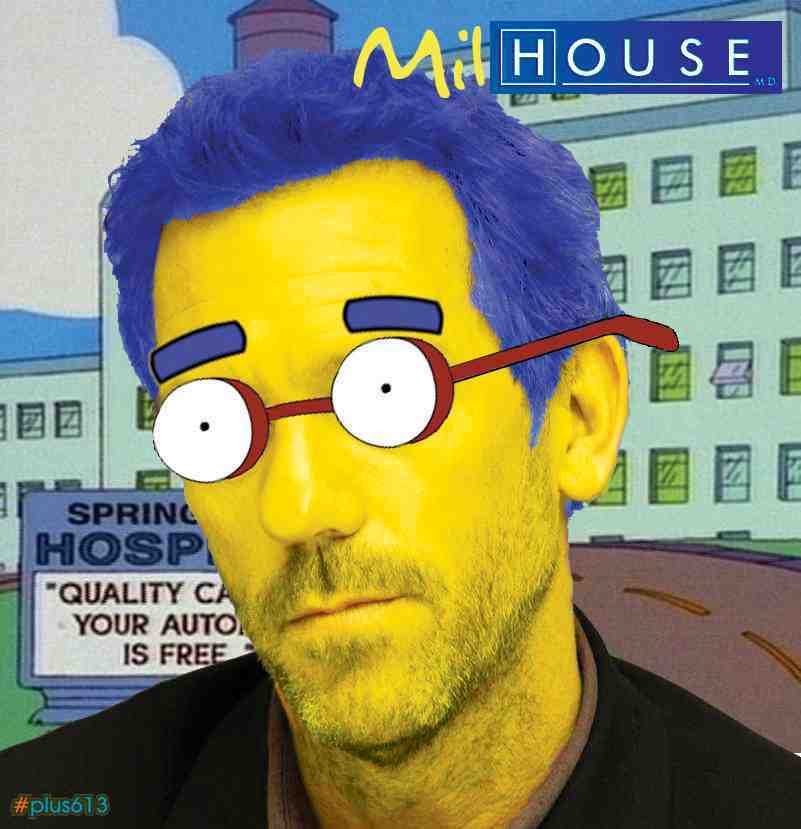 I don't know why but this pic really fucked with my PC when I saved it in my photos folder and then tried to open it. Trying to open it there closed down my photo folder and it took my desktop several seconds to come up. Before I figured out it was this pic I restarted my PC and it went through some kind of scan I've never seen before for several minutes before opening. Had to copy all my photos to another folder then delete the priginal folder just to get rid of this pic. Doesn't appear to have done any damage but it was really weird and tense for awhile. WTF?
Mrkim Report This Comment
Date: August 08, 2010 06:46AM

Maybe your machine has a tough time with yellow and electric blue files. Try savin a pic of Big Bird alongside a slightly outta phase Barney and see if you get a similar result

Just successfully downloaded and opened some more photos from this and another site with no problems but had trouble with this pic again.
pro_junior Report This Comment
Date: August 09, 2010 04:38AM

sorry about that quasi, it's probably just the viruses...heh jk..
maybe try this one?
link

That works better. Thanks. I wanted to send it to my kid in the Air Force and after it wigged out my computer I was afraid to even send him the link. Everything else still seems to be working fine.