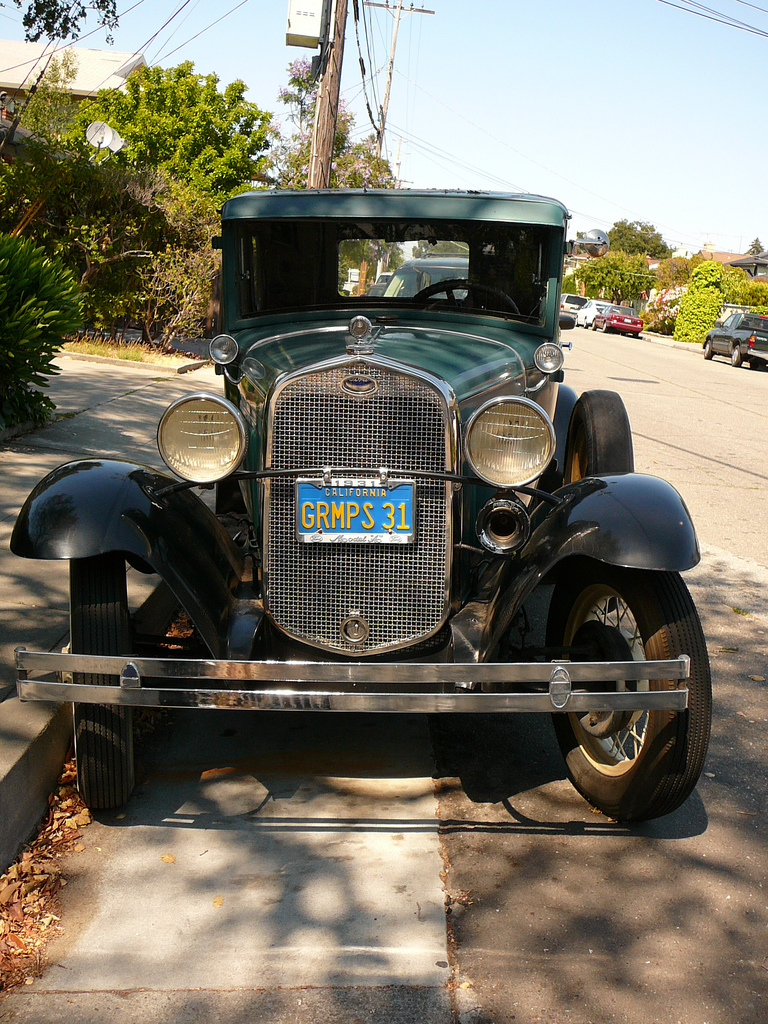 Ford brought automobiles to the masses with his inexpensive Model T's from 1908 (the year my father was born) 'til 1927. In 1928 he introduced this car, the Model A, which carried on the tradition of the Model T with it's little 4 cylinder engine. The Model A was discontinued in 1932 and in 1933 Ford brought the first inexpensive V-8 engined cars to the masses.

Love these Model A's - dad had one long before I was even a glimmer in his eye.

I haven't followed antique car values in years but I do know they've gone quite high so that price sounds pretty reasonable for one of these in good condition, either original or restored to original specs.
USA Report This Comment
Date: July 26, 2007 12:49AM

Last year for the Model A was 31. In 32 they came out with the Model B with a flathead V8.