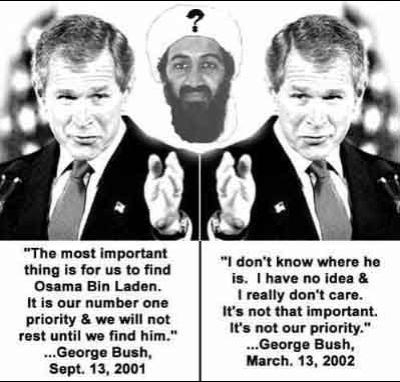 Bush Sucks, even the soldiers think so.....


Listen and Learn from real soldiers


Ha Ha I killed that guy, that was fun!

all those fuckers suck!
do you really think that anything can be done using democrasy?
the colonists didn't get the brits out via the elctorial proccess

But revolution will never work because the American people can never agree on anything. The only thing that might unite the American people would be if a president tried to remain in office past his term, but even that might not be enough to garner support. I really can't think of anything which woud cause a majority of American people to want to revolt.
No Secret Govt. for U Snorky. Report This Comment
Date: April 04, 2007 01:51PM

Even though we did hire French mercenaries in the Revolutionary War, we did the lion's share of the fighting ourselves, We also didn't allow the sovereign nation we bothered to create to be overrun by power obsessed low life unelected royalty that we were too lazy and stupid a nation to throw out for electoral malfeasance when they showed their sorry faces for what they were in 2000.....

This is about corporate/facist ascendency over populist Democratic forms of government (ours) and if you can't figure it out now, you'll figure it out later when Amerika, Inc. claims eminent domain on your life, house and family.

For the n'Th time,

THAT TOWELHEAD COCKSUCKER OF BINLADEN IS DEAD

As I have said before, a revolution will never occur here again. I doubt it would happen even if Bush stayed in office beyond his term. Many things will prevent it from happening but one thing which will prevent it is the fact that the gun laws have diminished the amount of guns in the households and you are all at fault here for not fighting against the gun grabbers. Another problem would be the fact that we can never get a major concensus amoung the American people for anything much less a revolution. As long as our election process seems to be working in the eyes of the majority of people there can never be an uprising so you just keep on rebelling and taking you blood pressure meds to counter act it.
Anonymous Report This Comment
Date: April 06, 2007 03:46AM

"all those fuckers suck!" -shaDez

A wannabe communist going off on Soldiers and Veterans, talk about disrespect, maybe you should take your pussy ass over to Iraq if you're so for it.

you dDO NOT have to participate physically to support the troops! dumbass!
fossil_digger Report This Comment
Date: April 06, 2007 04:17AM

A revolution in this country would not be a revolution. It would be another civil war with brother against brother and father against son. This is something no one in their right mind would want to see, which is why it would never happen.