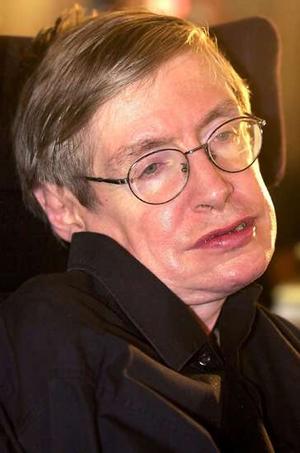 Springy is a fuckwit.

He is a racist virgin. His time will come.
He has been in a sexual relationship with his half nephew.
SICK SICK SICK

Hawking called himself a moron after he realized that all his work about the cosmos was wrong (in his estimation).
Anonymous Report This Comment
Date: January 08, 2007 06:10PM

Hawking is a genius, mainly because he is smart enough to know that he doesn't know everything.

He's also lived longer than just about any other sufferer of Lou Gherig's disease -- probably because he keeps his mind so active and stays motivated.

I heard he is one of the only 4 or 5 people in the world who can solve certain types of problems because of the mental tools he uses.
Anonymous Report This Comment
Date: March 21, 2007 02:55PM