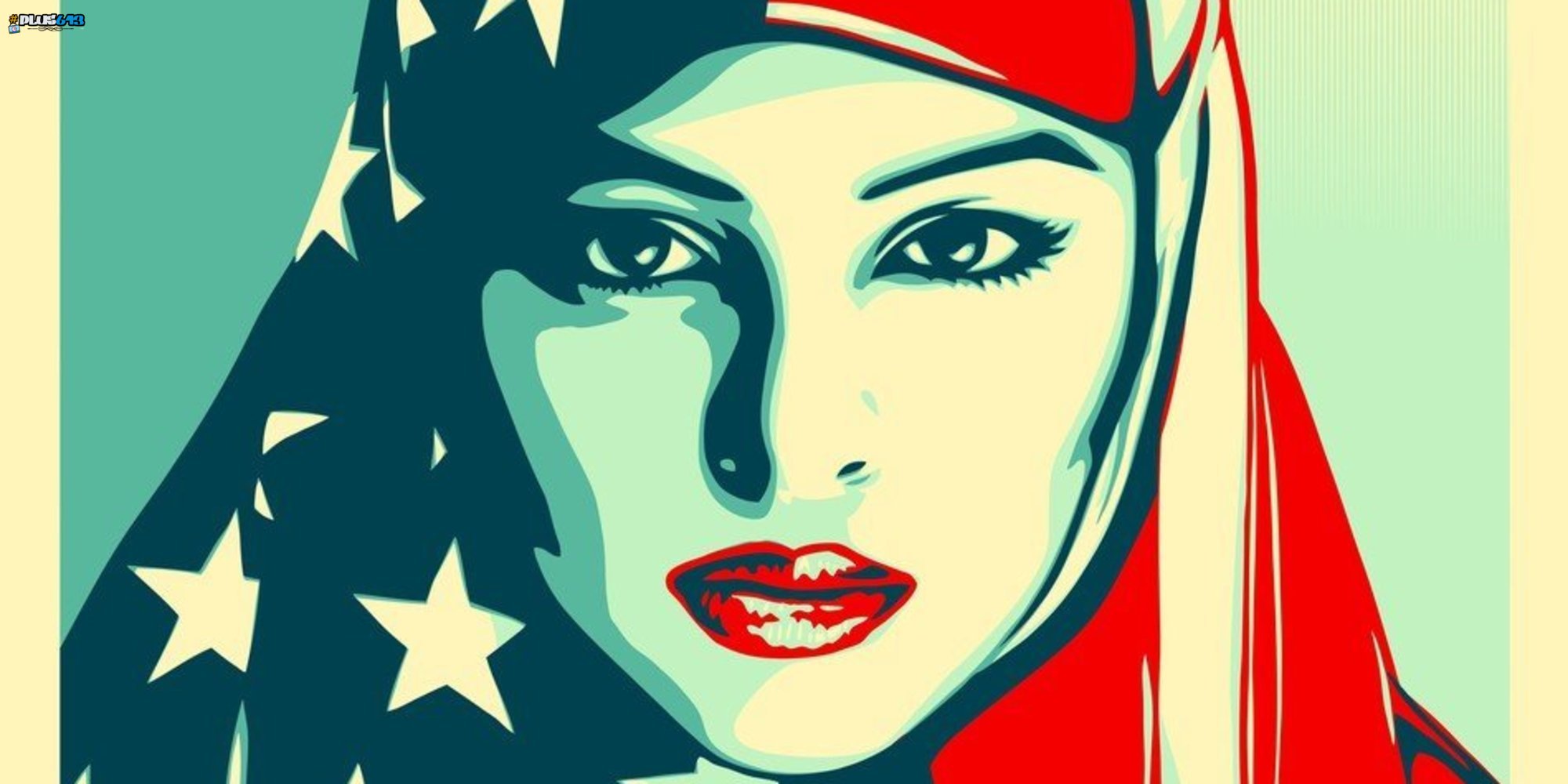 So we are supposed to tolerate the intolerant ?
If that is supposed to be a Muslim.
Let her try walking down the street in a Muslim country, with lipstick and dressed that way.